And by "staff" I mean my favorite characters of almost everything 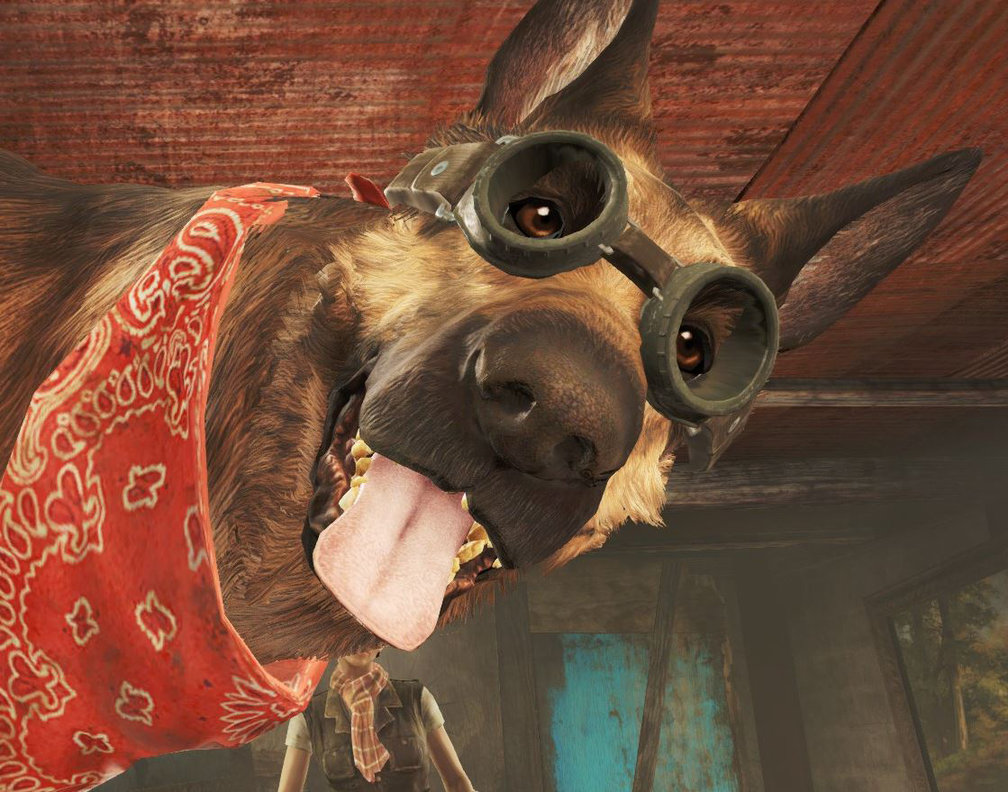 Dogmeat is one of the most noteable characters in all of Fallout 4. He is the player's most trusty companion, keeping watch for enemies, and finding some pretty good items to help the player along. In addition to being the most adorable follower Bethesda has ever created, dogmeat can also prove his worth by keeping the player alive, at any cost. 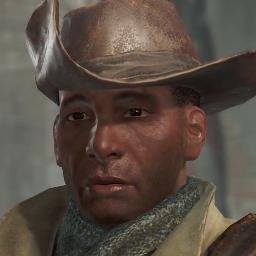 Preston Garvey is one of the first people the player meets in Fallout 4. He is just about the only minuteman left, and is looking for a new leader. Once he sees your prowess in battle, and willingness to help those in need as you fight through raiders to save him the the people he's trying to protect, he has confidence that you have what it takes to rebuild the minutemen, and lead them as the future shows what it has in store for the settlers of the Commonwealth. 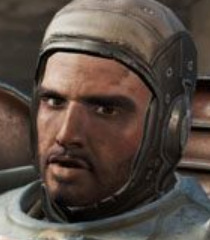 Paladin Danse is, well, a paladin. A paladin in the Brotherhood of Steel, to be exact. And while most of the soldiers in this army are emotionless and ready to die for their beliefs, Danse is a bit more charitable than the rest. When you meet him, he and a small crew are trying to take a police station to use as an outpost. Assuming the player volunteers, Danse takes a liking to you, and will be quick to extend an invitation to you to join the Brotherhood of Steel, and help them in their mission of cleasing the Commonwealth, of anything that would wrong the innocnt, be it ghouls, raiders, or the super mutants. 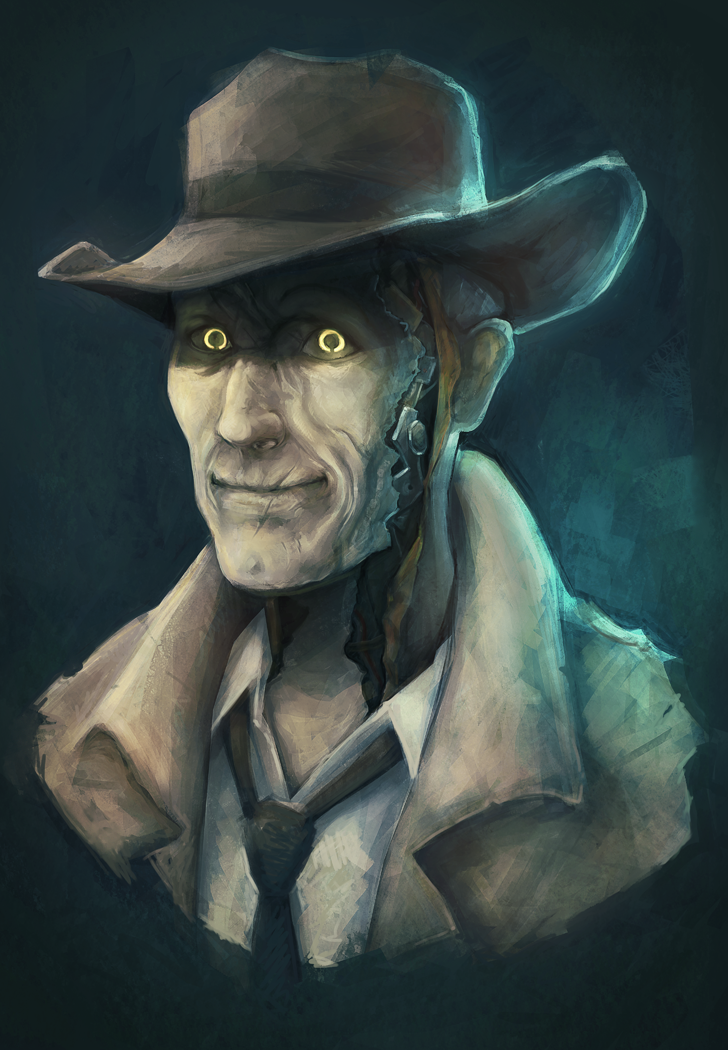 Nick Valentine, a synth, a decective, a friend. When you run into Nick, you're saving him from the clutches of a gang. He is a part of your quest to find your son, and a valueable ally, as his detective and hacking skills will easily get you where you need to go. If you ever need a guy watching your back, Nick Valentine is your best bet.